A little bit about me

Who on earth sets out to become an alcoholic or drug addict?
It wasn’t my career choice!
It just happened. 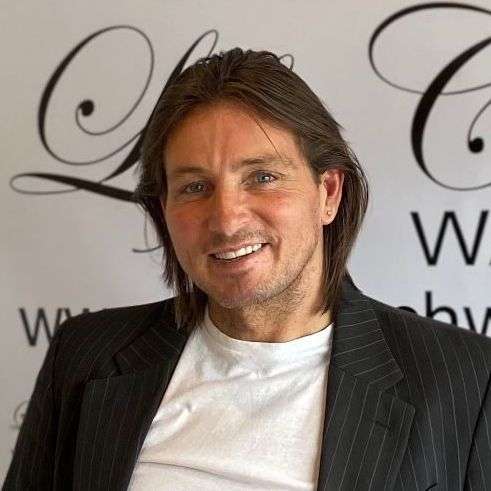 I spent a lot of time asking myself why it happened and how it happened.
I realise now there is no point in dwelling on this.

The key point is this; I am glad it happened!

This sounds perverse, right?
How can someone be glad they suffered so much?

Because my past (and all the turmoil and trauma) brought me to where I am today.

Today, I am content (whatever my circumstances or environment) and I am at peace with myself, the world, and my place in it.

I appreciate the beauty of life itself and all that it offers and all I can give it. I take responsibility for things I can control and accept things outside my control.
I am blissfully happy to be just me.

It’s fair to say I did not have a great childhood. That is an understatement.

My mum left when I was just 4 years old. She left me in the care of my dad. Her leaving was bad enough, but my father made my life a million times worse.

He was violent, with a vicious temper. He would often smash up the house when the mood took him. This would happen without warning.

My aim was to avoid him, and my young life was full of intense gut-wrenching fear. I learned to hide, to become invisible, to keep feelings inside of me, and to retreat into the cocoon of my own world.

No one in the outside world knew what was going on and if they did, then it seemed to me no one cared.

My childhood memories are of being abandoned, intense fear, and physical and mental abuse.

I know now (but did not know then, of course) that I learned to ‘tune out’ from a very young age. This is a well-known coping mechanism that psychologists have studied for many years.

‘Tuning out’ is also what drugs and alcohol helped me do later down the road. 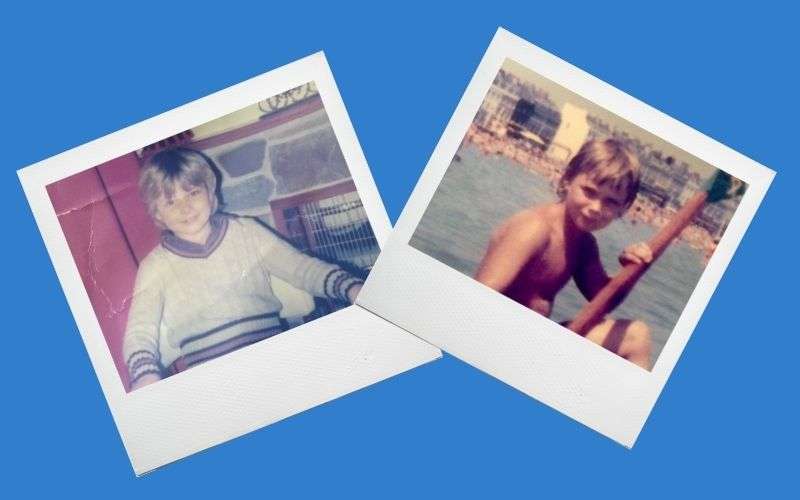 By submitting this form you give Life Coach Wales permission to send you email updates on latest blogs.

Your information is confidential and will not be shared with third parties. You may unsubscribe at any time. 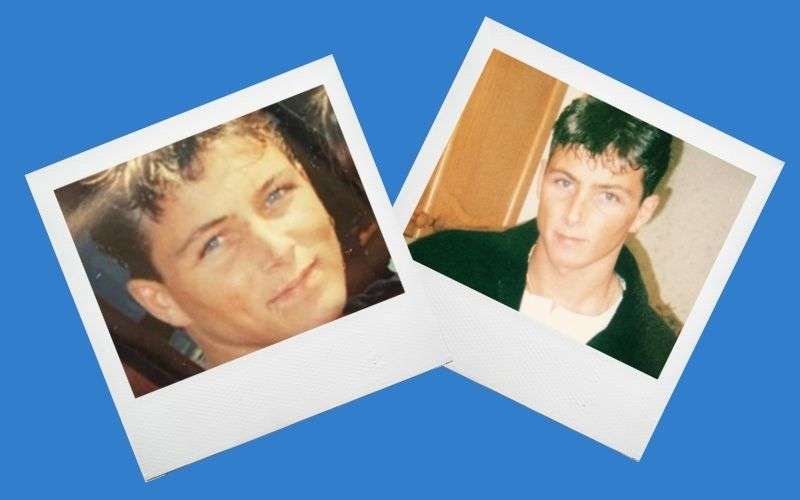 I wasn’t interested in school but I quickly learned how to make money by selling sweets and drinks to classmates. An early sign that despite a desperate situation at home and frequently missing school, I was a born entrepreneur.
School life was always difficult for another reason, though.

I often lived in a caravan with my father, and we were always on the move.
We never stayed in one place for very long.

This meant I was forever the ‘new boy’ at school and a target for bullies.
I realised it was me against the world and no one was coming to my rescue.

By my late teens, I was married to the girl of my dreams. Children soon followed.
Life seemed to take a turn for the better.

Her parents were well off and educated and ‘normal’.
I felt they looked down on me and that I would never match their expectations.
I resented this and became determined to show them I could be their equal.

I felt that success and making money in business would solve this problem.

I worked hard at business but ironically it became responsible for me using alcohol to ‘solve a problem’. 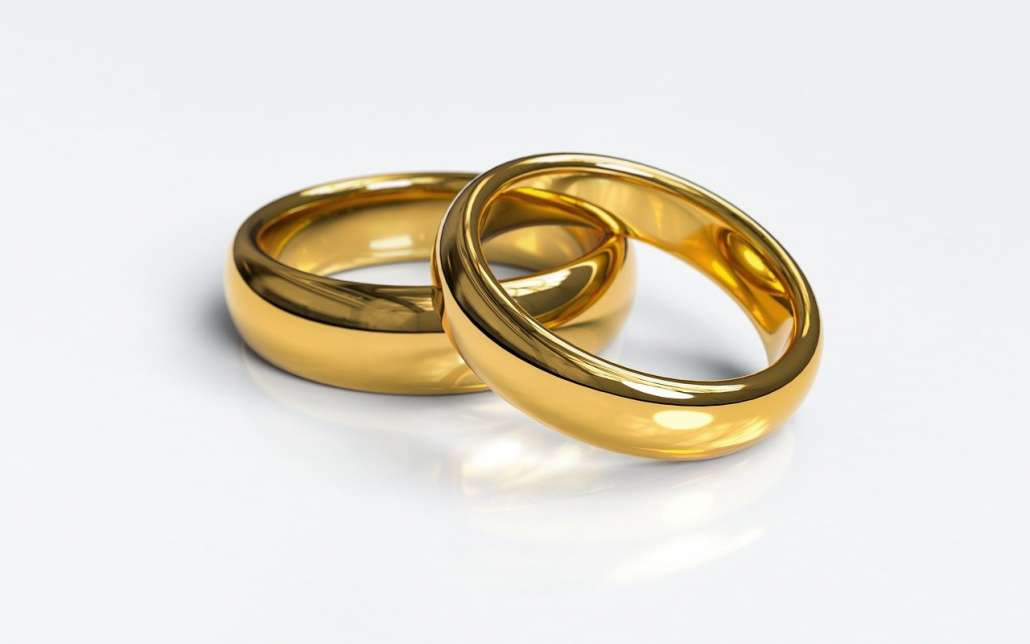 By my late teens, I was married to the girl of my dreams. Children soon followed.
Life seemed to take a turn for the better.

Her parents were well off and educated and ‘normal’.
I felt they looked down on me and that I would never match their expectations.
I resented this and became determined to show them I could be their equal.

I felt that success and making money in business would solve this problem.

I worked hard at business but ironically it became responsible for me using alcohol to ‘solve a problem’.

Why did I take my first drink? 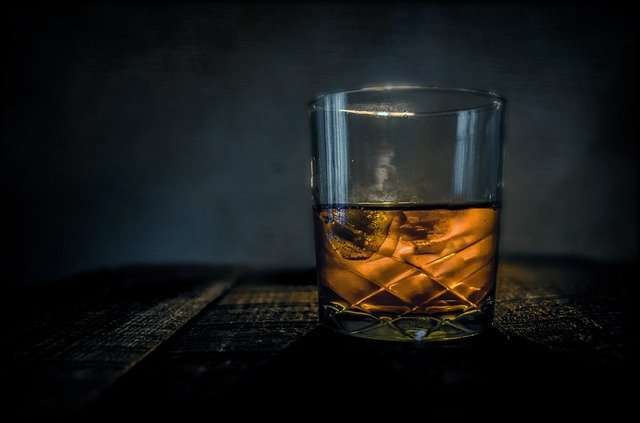 I always became fearful of asking a homeowner for payment after finishing a job for them.
A friend suggested a drink would help with the courage to do this.
It worked!
At first.

Gradually, I used alcohol to ‘solve’ other issues, such as

● My paranoia about not being ‘good enough for my wife’s family.
● Terrifying fears from my past childhood.
● The worry and stress of cheating customers and the taxman.
● The daily experience of being me – I hated who I was.

My entrepreneurial skills enabled me to build thriving businesses employing many people.

To the outside world, I had everything. Money, an enormous property, an attractive wife and beautiful children, and fast cars.

On the inside, though, was a much different story.

I was an empty shell of a man, full of the most paralysing fear and terrified of everything.

Nothing satisfied me, everything was wrong and most of all, I hated being me.

I had two full-time jobs. One running my businesses, and two (and far more exhausting) was the 24/7 task of presenting a false front to the world.

I drank vodka in the morning on waking. I would need it to go to work.

Soon I would need it at work and afterwards.

I became a supreme actor, a consummate liar, and a deceiver all to protect myself from the fear inside me. This act was but a thin veneer. The cracks were showing and the only solution was daily alcohol (on waking) and whatever drugs I thought were best at keeping the terror inside of me at bay.

Eventually, I lost everything, properties, marriage, business and children.

Then one night, curious and desperate and living on my own, I went to an AA meeting.

I found out I was not unique – there were other people there just like me.

I saw a tiny faint light at the end of a black tunnel. 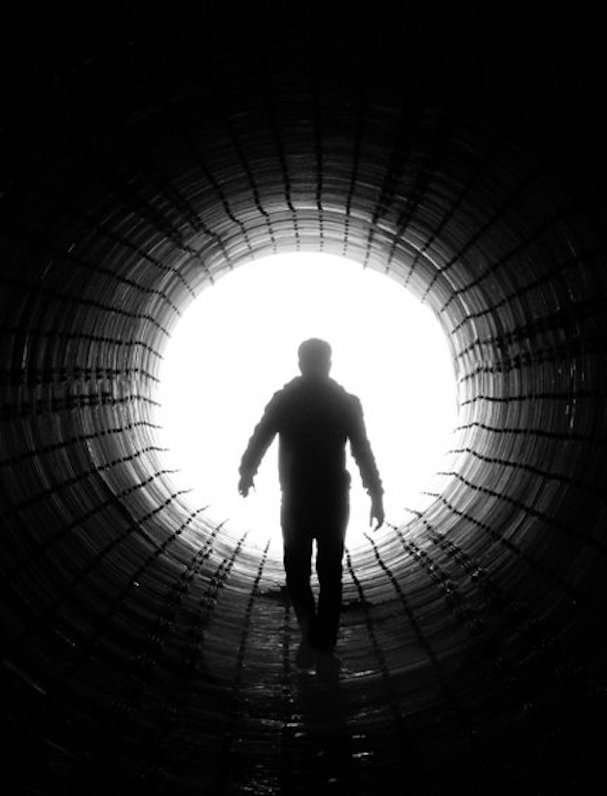 My Life Today AND Recovery

I feel supremely blessed to live the life I have today.

To have experienced Hell on earth is perhaps the only way to experience Heaven?

My guess is that sometimes I had to endure pain before I could appreciate the simple things in life.

The biggest changes have been in the way I react mentally and emotionally to the world around me, to people, events, changes in circumstances, and the general shit life throws at us.

This sounds like a small thing to say, but for me, it’s a tremendous deal.

For the first time in my life I’m proud of who I am.
I am at peace with myself and with who I am. 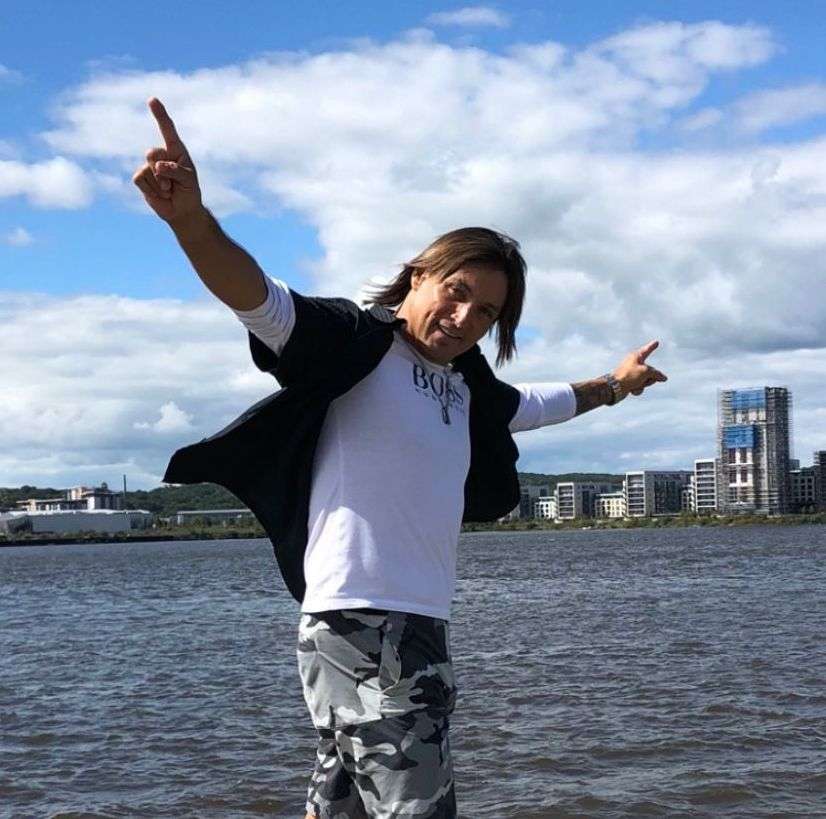 Some years ago, I decided I had a passion for helping people who were like me.

People who felt cast aside and were struggling with this thing we call life.

People with no hope.

It’s been my privilege to help many people in the years since.

But what about YOU?

It is said a journey of a thousand miles starts with ONE small step. One foot in front of the other.

If you are ready to take yours, I am here waiting for you.